Circular economy featured in “Doing business as we do” 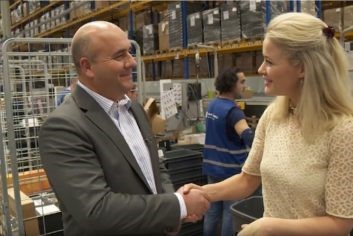 The reuse of KPN set-top boxes is discussed during this broadcast. Jeroen Cox, energy and environmental manager at KPN, and Jan Flens, director at Drake & Farrell, were interviewed.

Drake & Farrell, as a partner of KPN, has been committed to analyzing, repairing and refurbishing network and customer equipment for many years, with an increasing emphasis on achieving a circular economy. Drake & Farrell signed the KPN Circular Manifesto in October 2017. 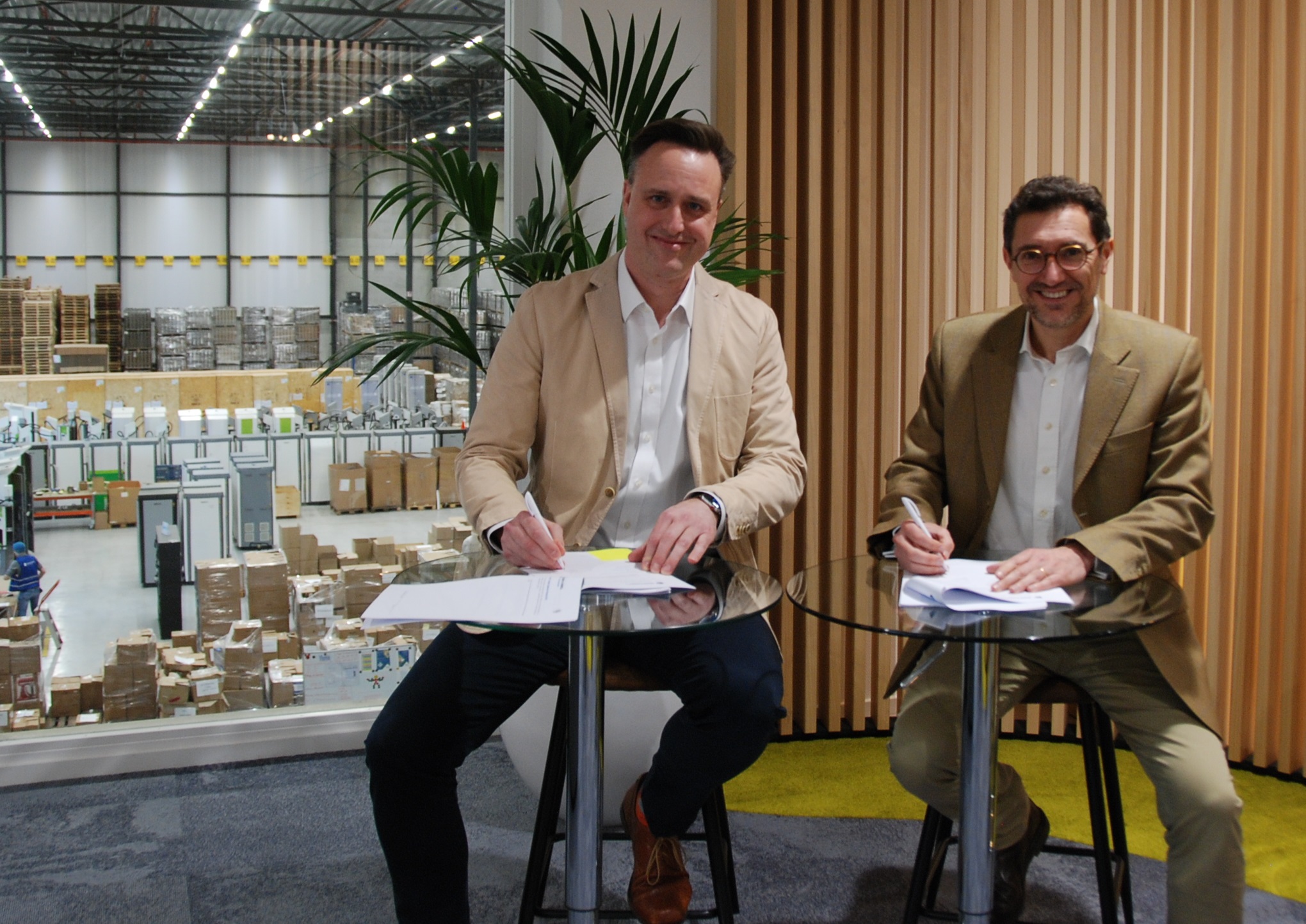 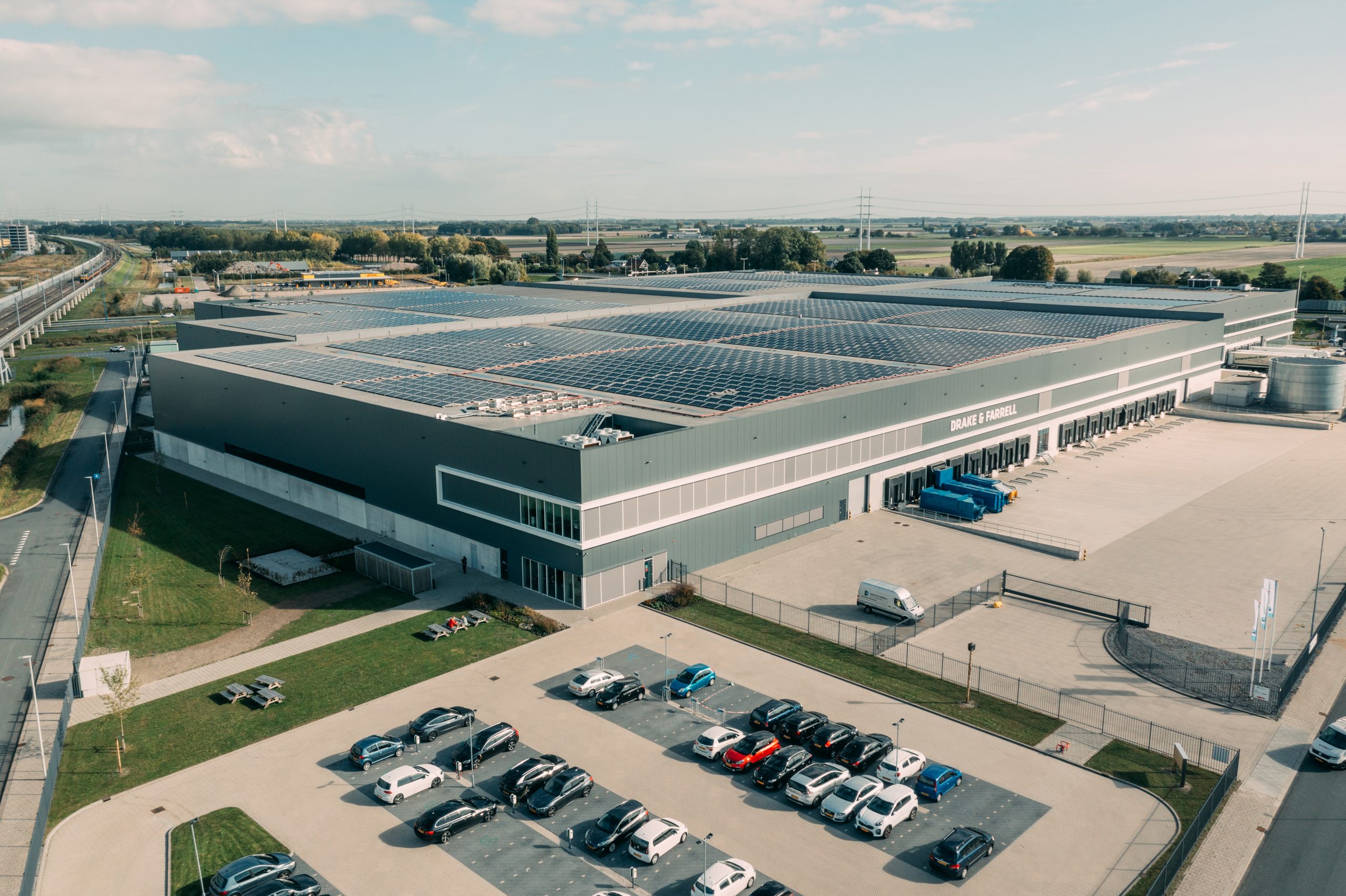 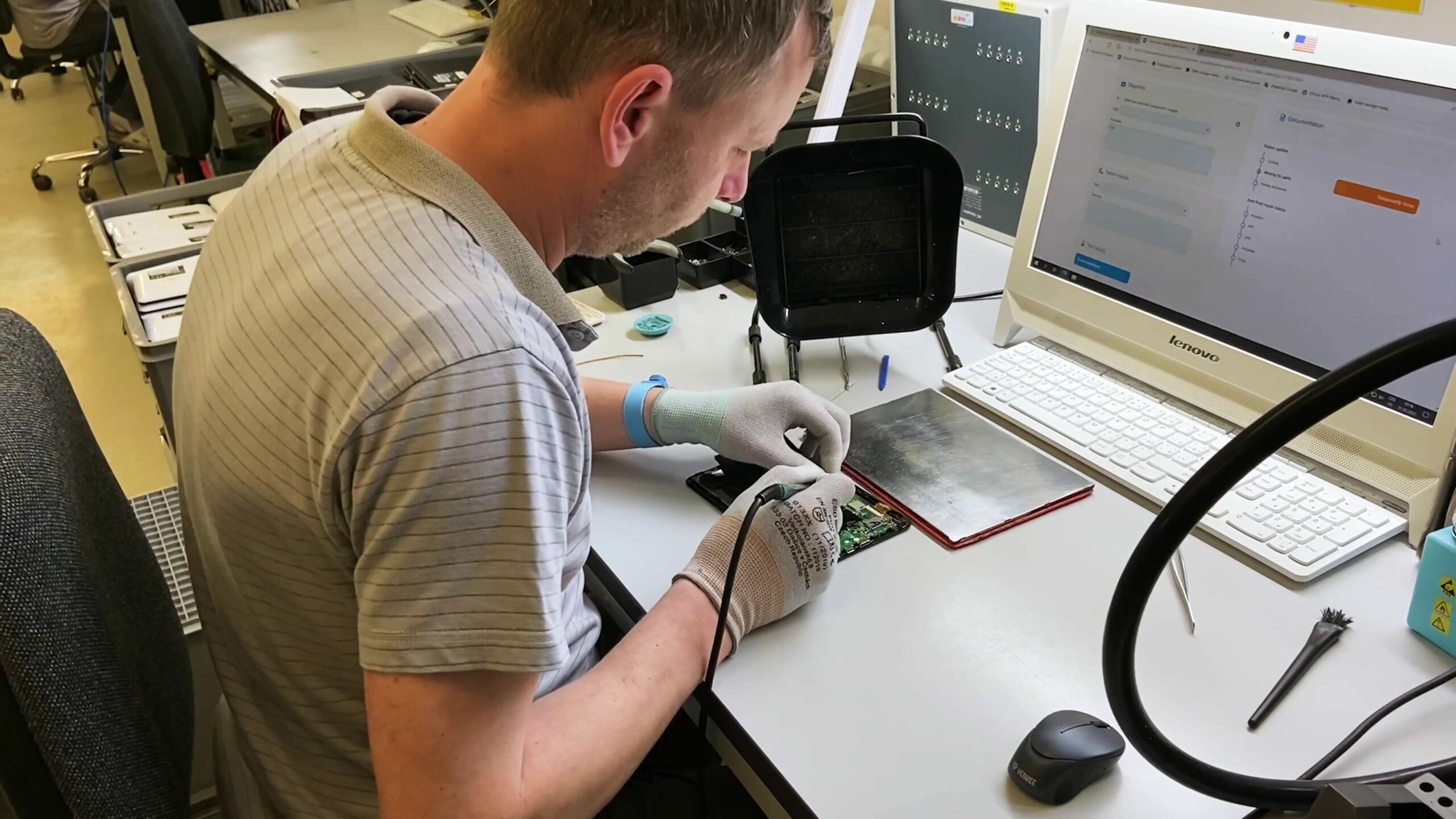